Aetna Calvary Church began as a Sunday School in the countryside community of Aetna. It was an outreach of the American Sunday School Union, led by Mr. Hatch. They met in the Aetna School at the corner of Luce Ave. and One Mile Road.

From its beginning, Aetna Calvary Church has sought to:

Aetna Calvary Church was officially "organized" in March, 1937. This was the culmination of the construction of the first church building...built on donated land of donated logs sawed into lumber at the local sawmill.

God has blessed! The building was added to several times. People filled it, and the parking area became overcrowded. Contractors advised the congregation the extended basement section of the building could not support a superstructure to house the growing congregation. What to do?

After a great deal of prayer and discussion, the present property was purchased, and construction began. Our building was occupied in May of 1993. By God's grace and the generosity of the Church Family, the debt was "Paid-in-Full" in three years!

We meet in a spacious, modern, fully-accessible facility. Our auditorium will comfortably seat over 225. There are several classrooms and a Fellowship Hall that serves over 100 for a meal. The Lord has given us five acres in a visible location on One Mile Road (M-20) to develop for his glory.

Is our task complete? The question is best answered in a historical booklet published in 1997. It concludes with the following statement........."(To Be Continued)" What a statement!
​
There is much work yet to be done for God through Aetna Calvary Church! We are determined to be faithful until Jesus comes back to take us to be with Himself! We are not satisfied with the past....we are challanged by the future! 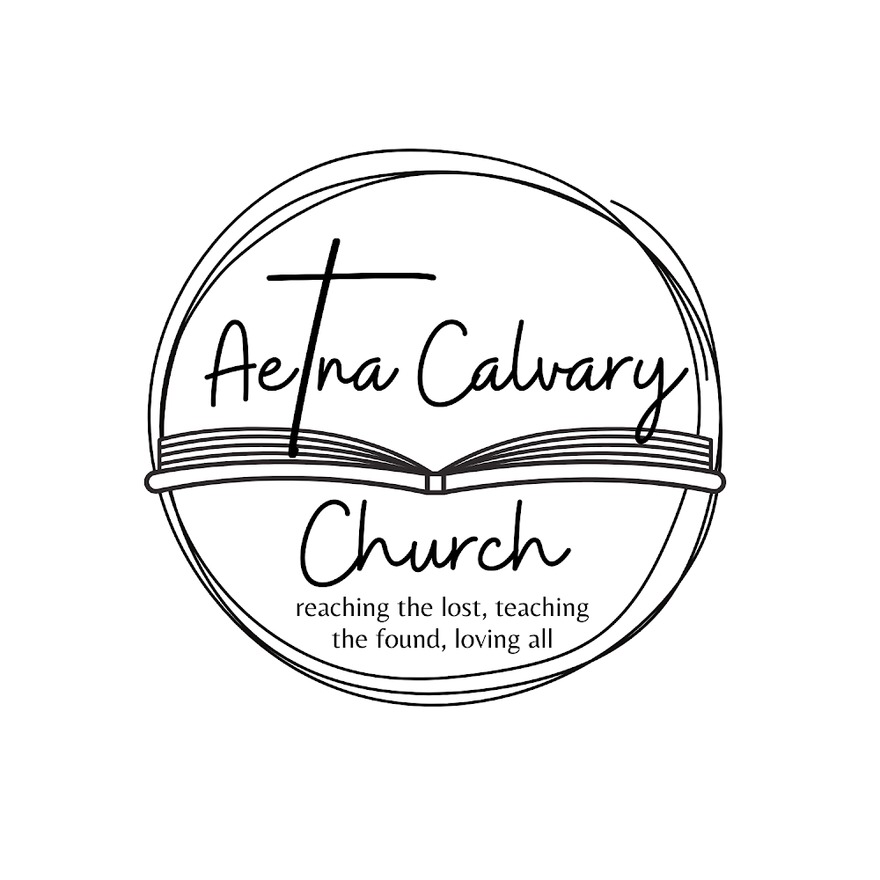